USA now has the highest number of confirmed cases of coronavirus in the world with more than 93,000, according to health officials

The cases peaked on Thursday , overtaking China and Italy. However, the per capita rate of cases varies because of the vast differences in population of these countries. As of Thursday evening, the United States had at least 82,100 cases while China was reporting 81,782. There have been more than 510,000 cases reported worldwide. Numbers are constantly changing and both the totals and the rank order of countries could change at any time.The unfortunate milestone comes just as US officials said there was a new high for fatalities reported in a single day. A minimum of 246 new deaths were reported Thursday, bringing the total number of deaths across the nation to at least 1,195.

The increasing shoot of cases has led to hospitals around the country struggling to keep up with the demand for proper care. In New York, which records more than half of the US cases , worn out hospital staff are resorting to increasingly desperate measures to deal with the virus. New York Bellevue Hospital Center created a makeshift morgue using tents and refrigerated trucks. At Elmhurst Hospital Center in Queens, 13 patients died from coronavirus within 24 hours.

A registered nurse took to social media to share her experience. “I haven’t slept because my mind won’t shut off. I cried in the bathroom on my break, as I peeled off the PPE from my sweaty self, mask indentations on my face. I cried the entire ride home. I cry for the ones who passed away. I cry because we intubated 5 patients within 10 min and im terrified. I cry for my co workers, because we know it will get worse and I already feel like that is impossible and we are already at our breaking point, I cry for the parents, children, siblings, spouses who cannot be with their loved ones who may be dying but cant have visitors because there is no visiting allowed,” the nurse added.

Dr. Deborah Birx, the White House’s coronavirus response coordinator, said health officials are worried that counties like Wayne County, Michigan and Cook County, Illinois are showing a “more rapid increase” in cases. She noted that 40% of the country has “extraordinary low rates” of coronavirus” . About 19 states have fewer than 200 cases, she said.

A lot of citizens have called on President Trump to use the Defense Production Act to speed up the availability of critical health equipment. This week, Trump and the Federal Emergency Management Agency (FEMA) gave conflicting information about whether the act was being used. In an effort to address the desperate need for medical equipment, New York state has approved technology that allows two patients to share a ventilator. Gov. Andrew Cuomo referred to the method as “splitting” and said it involves adding a second set of tubes to a ventilator. “It’s not ideal, but we believe it’s workable.New York hospitals need about 30,000 ventilators and have enough personal protection equipment for only the next two weeks. The ventilators are the “difference between life and death for thousands of New Yorkers,” New York City Mayor Bill de Blasio said.

In San Francisco, Mayor London Breed said her city could see a surge in cases similar to that seen in New York City. “If people who are out on the streets continue to congregate with one another, continue to interact with one another which increases the spread of this virus, we will not have enough beds, enough ICU units, enough ventilators to support the people that we know are going to need them,” Breed said.

According to newly released Department of Labor statistics,about 3.3 million Americans filed for initial jobless claims during the week that ended Saturday.

The widespread closure of businesses to try to control the outbreak has led to a record number of Americans filing for their first week of unemployment benefits.

That is the highest number of initial jobless claims since the Department of Labor started tracking the data in 1967. The previous high was 695,000 claims filed in the week ending October 2, 1982. 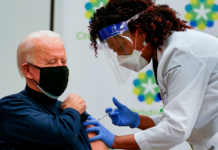 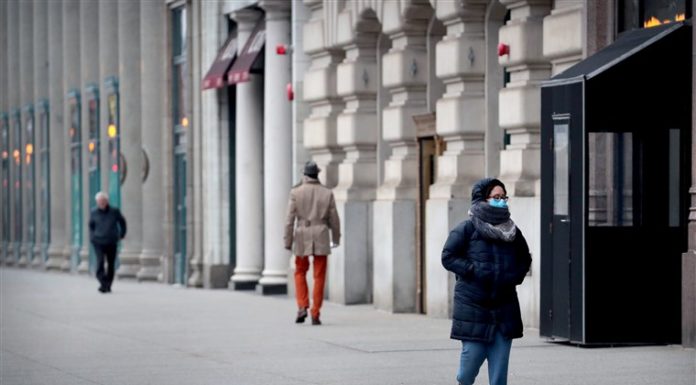 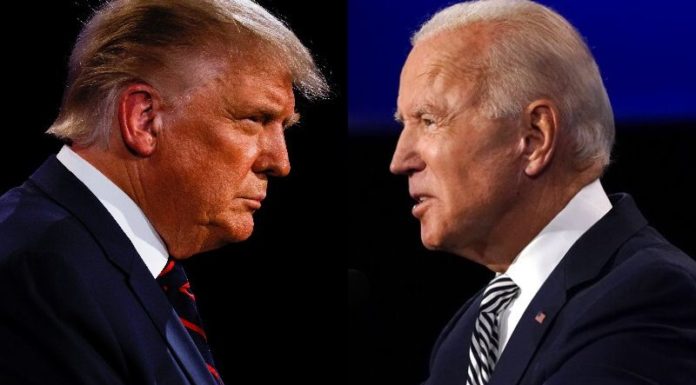 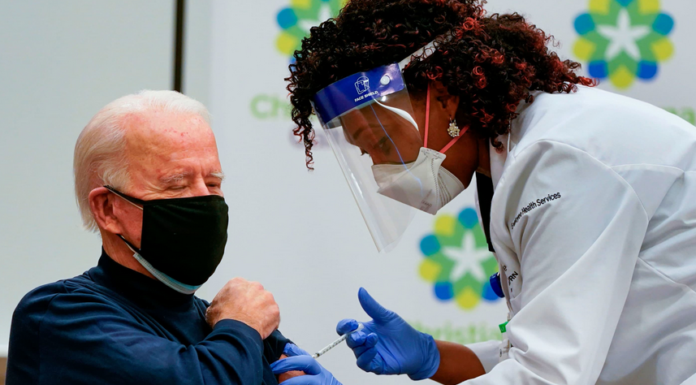