Throughout the course of our 200,000 years of existence on planet earth, the human race has been overwhelmed by several plagues and pandemics that have often changed our course of history

Reading about these past outbreaks, one can only try to imagine the reactions of the men and women who lived through those chaotic moments.

But today, our generation of humanity experiences its own ‘history in the making’ moment, with COVID-19. Amidst all the panic and deaths, it is almost intriguing to realise that we are currently living through history.

Perhaps this is a good enough time to reflect on some of the deadly pandemics that have threatened the survival of our race and for some led to the end of civilizations.

The Bubonic plague ravaged Europe, Africa and Asia (where it was reported to have originated from) via fleas from rats that were often found aboard merchant ships that moved from one port to the other. The plague claimed the lives of an estimated 75-200 million people

The third cholera pandemic is generally considered as the most damaging of the seven outbreaks. The pandemic lasted for seven years, originating in India and spreading through Asia, Europe, North America and Africa claiming over a million lives.

A disturbing outbreak of influenza infected a third of the world’s population at the time, claiming 20 to 50 million lives. Mortality rates for the pandemic were estimated at 10%to 20%. In a complete twist from other influenza outbreaks, the flu pandemic of the 1918s stood out – completely healthy young adults were heavily affected while children and persons with weak immune systems were left alive.

Arguably one of the ‘greatest’ of all pandemics, HIV/AIDS was first identified in Congo in 1976. The death toll reached more than 36 million people since 1981 with (between) 31 and 35 million people currently living with the virus

These moments have felt like times far removed from our daily lives. But in the wake of COVID-19, humanity of today gets to experience first-hand the panic and weight of such chaotic times.

How will humanity fare during this current pandemic? And on the grand scale of world disasters, will COVID-19 take its place as one of humanity’s greatest pandemics?

At this moment, there is truly no other way to tell without living through it. As the virus continues to spread, humanity is yet again, fighting for its survival on planet Earth. 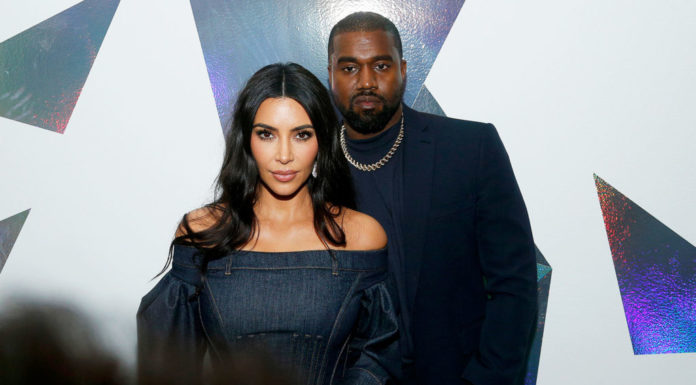 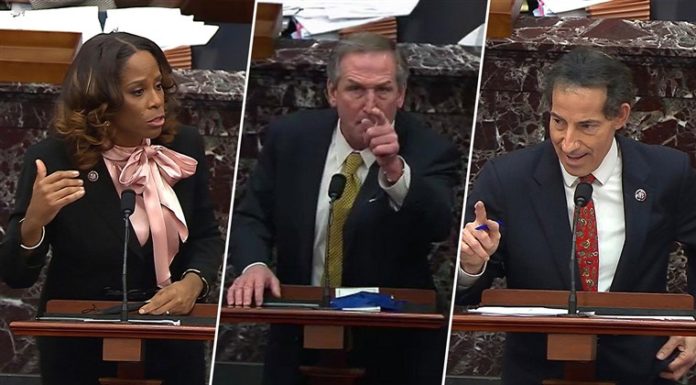