George Floyd. The name that has over the past week caused so much provocation and activism such that the world looks on in utter shock as the US faces one of the worst moments in history.

On the 25th of May, a video that sparked flames of anger and triggered memories of innocent lives lost went viral when a black man, known as George Floyd, lost his life to police brutality. The video showed Big Floyd (as he was popularly known) on the floor with his hands cuffed behind him and the knee of a white police officer on his neck. In the video, there were onlookers shouting at the police to release George from such torture as he was heard grunting and gasping for air. He was heard calling for his mum, who is of blessed memory, saying “Mama, I can’t breathe”. He asked for water, and repeated over and over again how he couldn’t breathe. None of these( the cry of help from George and the shouts of onlookers) moved the police officer, identified as Derek Chauvin, and his three other colleagues. They turned a deaf ear and only made a move when George was checked for a vital and none was found. They then moved his body onto a stretcher.

In an autopsy report by the state to ascertain the cause of Floyd’s passing, the doctor revealed that he had an underlying heart condition which is “coronary artery disease and hypertensive heart disease.”  Not satisfied with that result, his family hired an independent examiner to conduct another autopsy which revealed that the cause of his death was asphyxia from neck and back compression that led to a lack of blood flow to the brain.

Derek Chauvin has since then been charged with a second-degree murder, whereas the other three officers face counts of aiding and abetting murder. However, protesters are not letting up. All over the country, people are still protesting, and while most of them are peaceful, a few turned violent. Video footages on Instagram from various accounts showed how the police were manhandling these peaceful protesters, some showing a little girl’s face being washed with milk after she was sprayed with pepper spray, a woman being trampled by a horse being ridden by an officer as well as a black couple who had their window broken and dragged out of their cars after being tased. Most police officers who have been caught on video mistreating protesters in various states are being investigated and put on administrative leave. Curfews have also been imposed in order to check the extent of damage done as a result of the protests. Protests have also not been limited to the US as other countries like Australia, France, the Netherlands and the UK have seen people protest against the inhumane treatment of blacks.

In a memorial service held at the exact spot where George Floyd was murdered, his brother passionately called for the violence and looting as a form of protest to be stopped as it would not bring his brother back to life. He asked the sympathisers to peacefully protest as he was doing as that is what Floyd would prefer. At a press conference at the Minneapolis city hall,Stephen Jackson, a former NBA player, who is a close friend of George Floyd and refers to him as his twin, vowed to take care of Floyd’s daughter Gianna, while addressing her mother Roxie Washington who cried about how the little girl had no father to walk her down the aisle and be there for her. In his words, he said “But you know what, there’s a lot of stuff you said that he’s going to miss, that I’m going to be there for, I’m going to walk her down the aisle, I’m going to be there for her, I’m going to be there to wipe your tears. You hear what I’m saying? I’m going to be here for you and Gigi”.

President Donald Trump has been accused of deepening the unrest in the US with a tweet that referred to the protesters as thugs and saying that “when the looting starts, the shooting starts, thank you”. According to critics, the statement encouraged the shooting of protesters rather than protect them. This tweet however, was hidden by Twitter and marked as promoting violence. In conversation with Fox News radio where he called in, he said that law enforcement “have to get better than what they’ve been doing, I mean obviously it was a terrible thing. We have to get the police departments, everybody has to do better, this is a long term problem, this didn’t happen today.”

Why are there protests?

This video below, as horrifying as it is, is “just another” in the pile of how blacks suffer at the hands of the police in the US. There have been equally horrifying deaths of innocent people by the police as well as privileged white men such as Eric Garner, (who was killed in 2014 by police officers in an all too familiar way, the chokehold.), Ahmed Aubery (who was waited on and shot as he jogged ) and Sheanna Wilson,(who was shot in her house as a result of wrong identification). This has led to protests in the black community where frustrated and angry blacks are calling for justice to be served and for them to be treated as humans too rather than badly as a result of their skin colour. 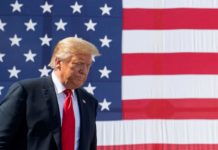 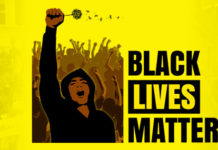 Black Lives Matter Movement As A Business Channel For Brands 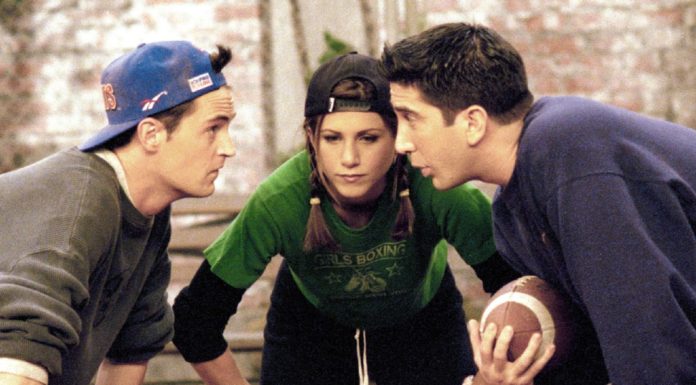 Jennifer Agyeiwaah
5 SIGNS YOU NEED TO CHANGE YOUR FRIENDSHIP CIRCLE“Don’t make friends who are comfortable to be with. Make friends who will force you to lever yourself up.”– Thomas J. Watson Change is not easy but can be very necessary sometimes. The kind of people (friends)...
Read more 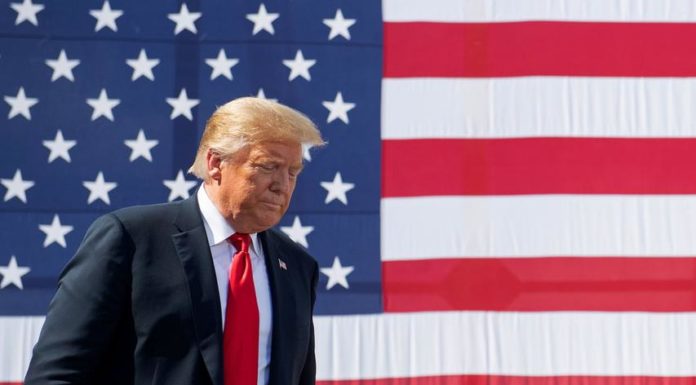 Tanja Stern
America Is Still Worried About Increase In Coronavirus Cases America's top infectious disease expert, Dr. Anthony Fauci, has said to lawmakers that the United States is facing a "disturbing surge" in the number of coronavirus infections in some states. A panel of health officials, including Dr...
Read more 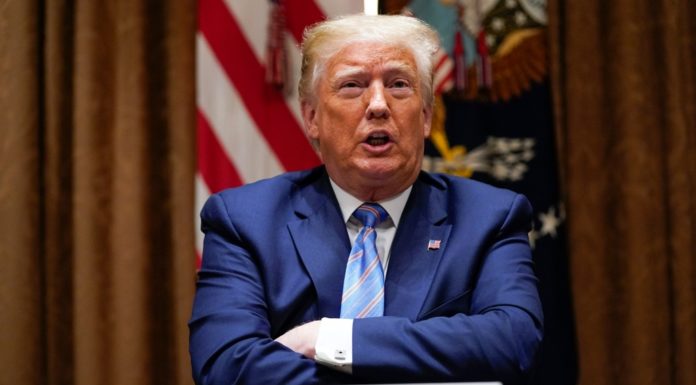 Nadine Neuß
Trump’s Negative Aura Seems To Know No Bounds Ever since his appointment as President of the United States of America, Donald Trump has rubbed a lot of people the wrong way. On camera, off camera and even on social media, the list is endless –...
Read more

Jennifer Agyeiwaah
We use cookies to ensure that we give you the best experience on our website. If you continue to use this site you agree to our use of cookies.OkRead more