Coronavirus has infected over 80,000 people and killed at least 2,700 globally

The United States, has currently confirmed 60 cases of coronavirus, which is also known as the COVID-19, in six states. The Centers for Disease Control confirmed the first possible community spread, or a case of unknown origin, in California on Wednesday, 26th of February.

The virus, which was first spread in Wuhan, China has infected over 80,000 people and killed at least 2,700 globally. The World Health Organization is yet to declare COVID-19 a pandemic. In January, the causative agent of the disease was found to be a novel coronavirus, named SARS-CoV-2. It has since then infected more than 83,000 people and taken approximately 2,800 lives.

The sudden outburst of illness was first reported to the World Health Organization on New Year’s Eve and in the weeks that followed was linked to a family of viruses known as coronaviruses, the same group responsible for SARS and MERS, as well as some cases of common cold. A public health emergency was declared by a special WHO committee on Jan. 30.

On the 26 of Feb, the first case of unknown origin was reported in Northern California, USA. The infected person had not returned from a foreign country neither had he had any contact with a confirmed case. The Center for Disease Control and Prevention (CDC) later confirmed the infection in a statement. They warned Americans to get ready for an outbreak suggesting the virus could spread through the community in the US. “We are asking the American public to work with us to prepare for the expectation that this is going to be bad,” said Nancy Messonnier, director of the CDC’s National Center for Immunization and Respiratory Diseases.In a press conference.

President Trump reiterated that the risk to Americans remains low. “The number one priority from our standpoint is the health and safety of the American people,” he said. He stated that of the original 15 US cases, only one was in hospital and “pretty sick,” whilst the 14 others were either fully recovered or in recovery. He also announced Vice President Mike Pence as the one tol coordinate the response to the virus. “There’s no reason to panic, because we’ve done so good,” Trump said.

According to the WHO, coronaviruses are a family of viruses that cause sickness ranging from the common cold to more severe diseases such as severe acute respiratory syndrome (SARS) and the Middle East respiratory syndrome (MERS). The novel coronavirus, identified by Chinese authorities on January 7 and since named COVID-19, is new and had not been previously identified in humans. Not much is known about it, although human-to-human transmission has been confirmed. According to the WHO, signs of infection include fever, cough, shortness of breath and breathing difficulties. In extremely severe cases, it could lead to pneumonia, multiple organ failure and even death.

Current estimates of the amount of time between getting infected and the onset of symptoms range from one to 14 days. Most infected people show symptoms within five to six days. On the other hand, infected patients can also be asymptomatic, meaning they might not display any symptoms despite having the virus in their system. The virus has been spread to many countries in the Asia-Pacific region as well as in Europe, North America, the Middle East and Africa.

Most of the cases outside China are among people who recently traveled to the country, however instances of human-to-human transmission have been recorded in several countries and questions have been raised about cases with no apparent link to China. Many international airlines have cancelled flights to China. Some countries have also banned Chinese nationals from entering their territories and several more have evacuated their citizens from Wuhan. Chinese health authorities are still trying to determine the origin of the virus, which they say could be from a seafood market in Wuhan where wildlife was traded illegally.

Scientists have fingered either bats or snakes as the source of the virus. The outbreak now constitutes a global health emergency according to the WHO. The decision to sound the top-level alarm was made after the first cases of human-to-human transmission outside China were confirmed.

The international health alert is a call to all countries to coordinate their response under the guidance of the United Nations health agency.

Currently, the decision to declare a pandemic rests with the WHO’s Director General.  Caution has driven WHO’s reluctance to use the word “pandemic.”. 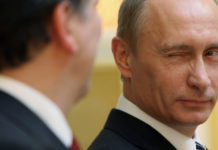 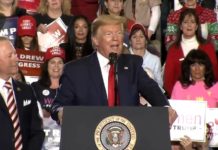 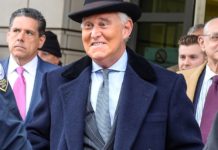 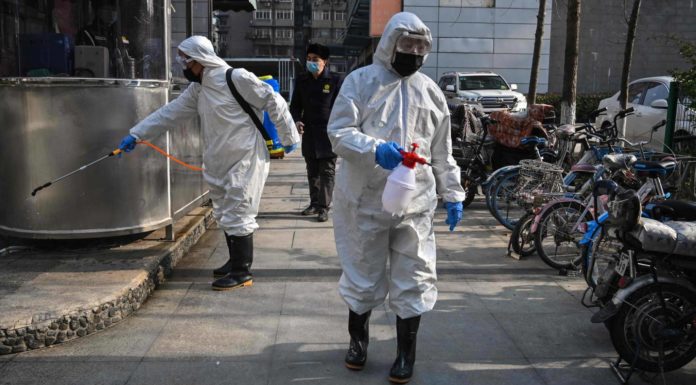 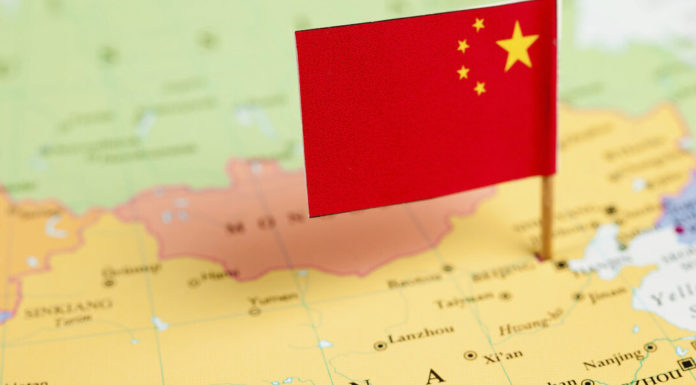