TLC will release their final album this summer. This has now been announced by the manager of the R’n’B duo, Bill Diggins.

At the same time, “Watkins and Rozonda” “Chilli” Thomas took over enough money for Crowdfunding in 2015 for the record.

Bill Diggins stated “I could go into more detail, but the fact is that T-Boz and Chilli are inspired to make an album they can be proud of. ” This album, by the way, will be the first record of “TLC”, which is created without the member Lisa “Left Eye” Lopes. The singer died in 2002 in a car accident in Honduras. 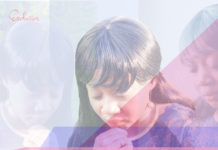 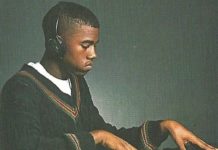